Inquiries about our products: sales@preciouswoods.com

Precious Woods Amazon – MIL Madeiras Preciosas (MIL) owns 493 597 hectares of forest in Itacoatiara, 250 kilometres to the east of Manaus, Brazil, where the company has operated sustainable forestry since 1996.

The harvest volumes are strictly limited. By selling more than 45 different species of wood, market development for lesser-known timber species is actively promoted. The entire production chain of Precious Woods Amazon has been certified according to the standards of the Forest Stewardship Council (FSC) since 1997, and since the end of 2017 also according to the standards of the Programme for the Endorsement of Forest Certification (PEFC). Thanks to this certified and sustainable management, Precious Woods is able to guarantee the conservation of forests and the diversity of species.

In Precious Woods’ own sawmill near Itacoatiara, the harvested timber is processed into sawn timber and finished products and exported mainly to Europe, the United States, and Asia.

In 2005, Precious Woods bought the biomass power plant BK Energia, which had been in operation since 2002, and it has owned a minority share of 40% since April 2012. As of 1 June, 2021, Precious Woods has 100% of the shares and a name change to MIL Energia Renovável Ltda. The wood residues from the sawmill are burned in this plant, generating electricity for the town of Itacoatiara. 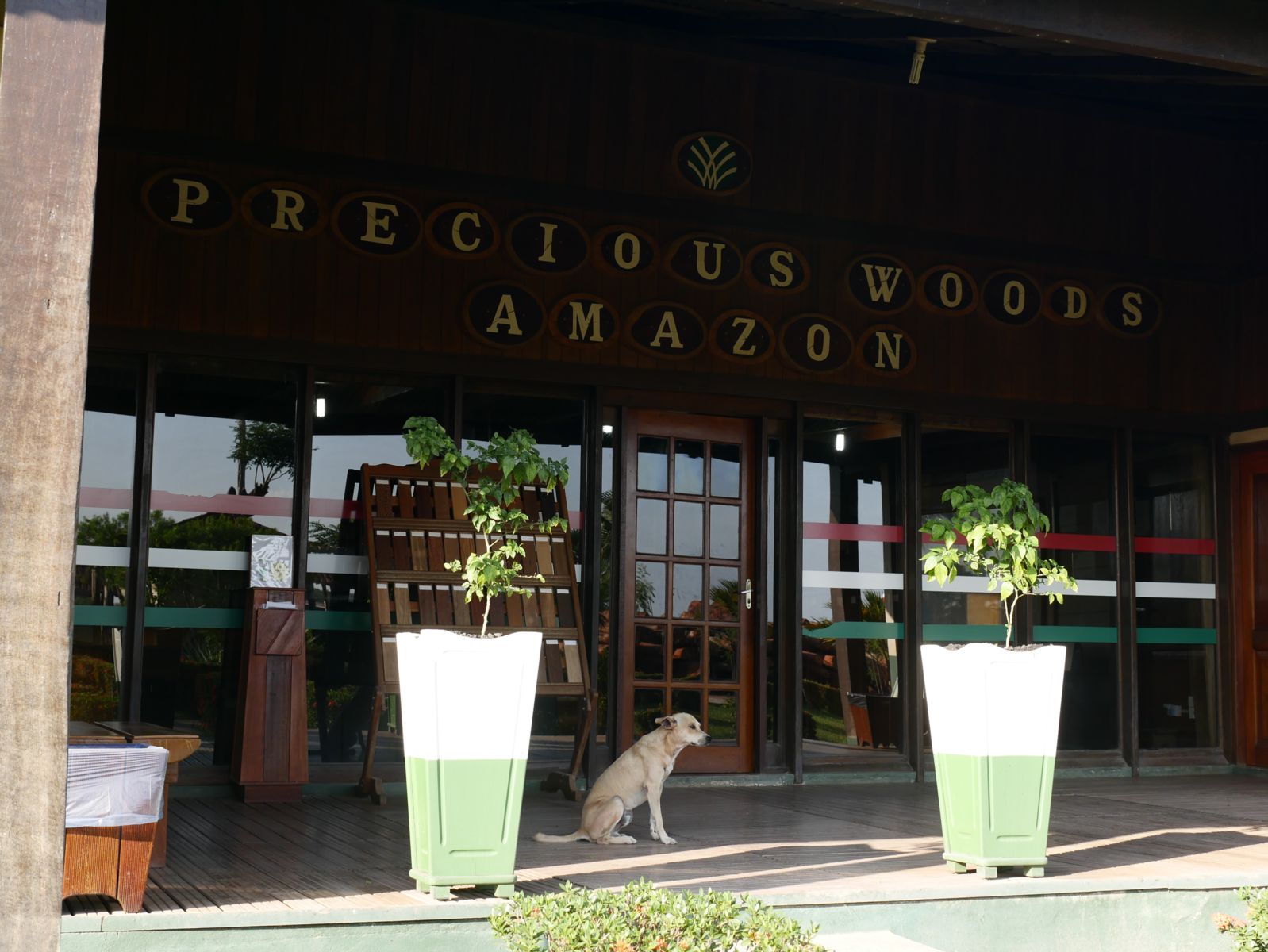 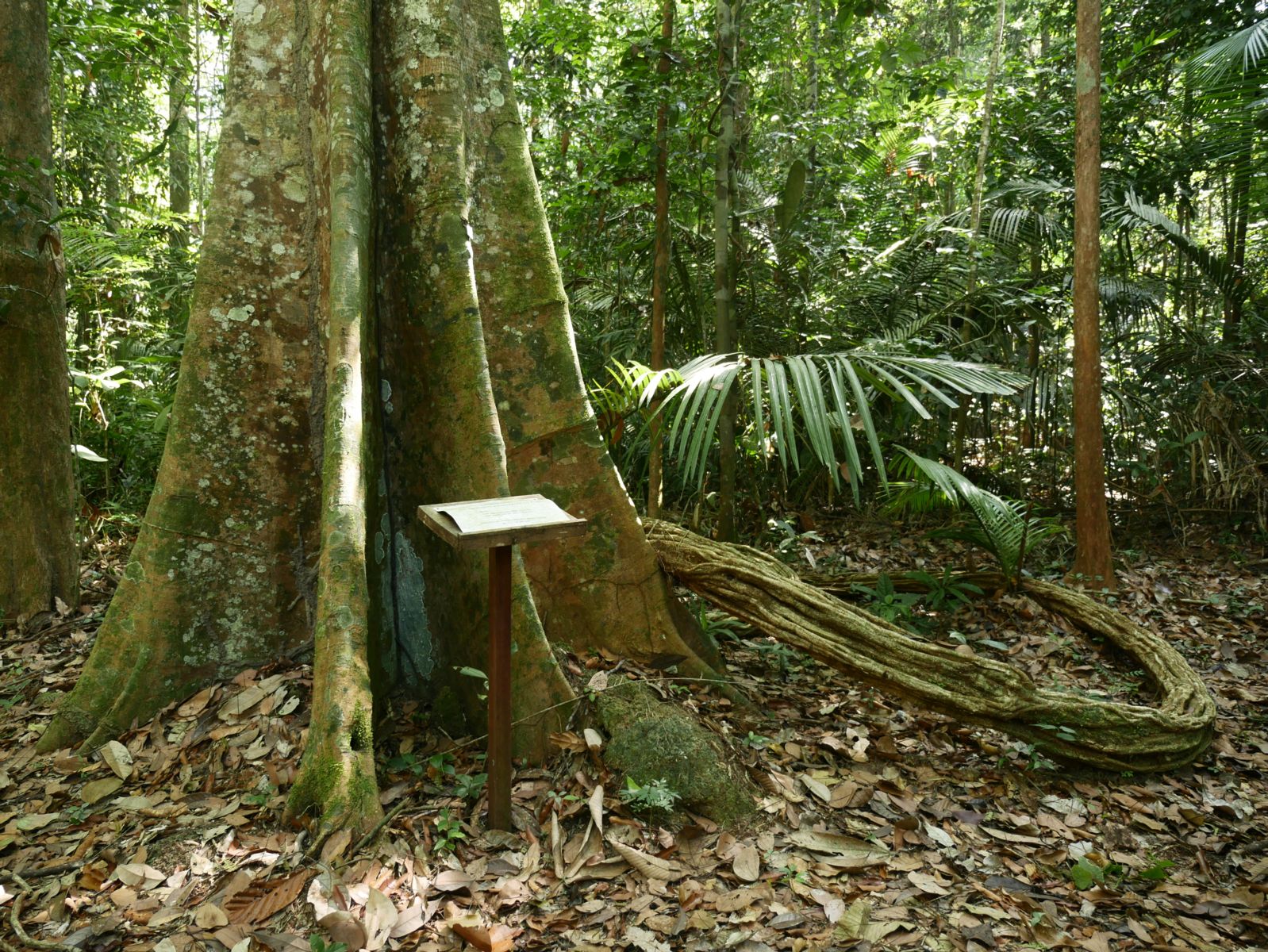 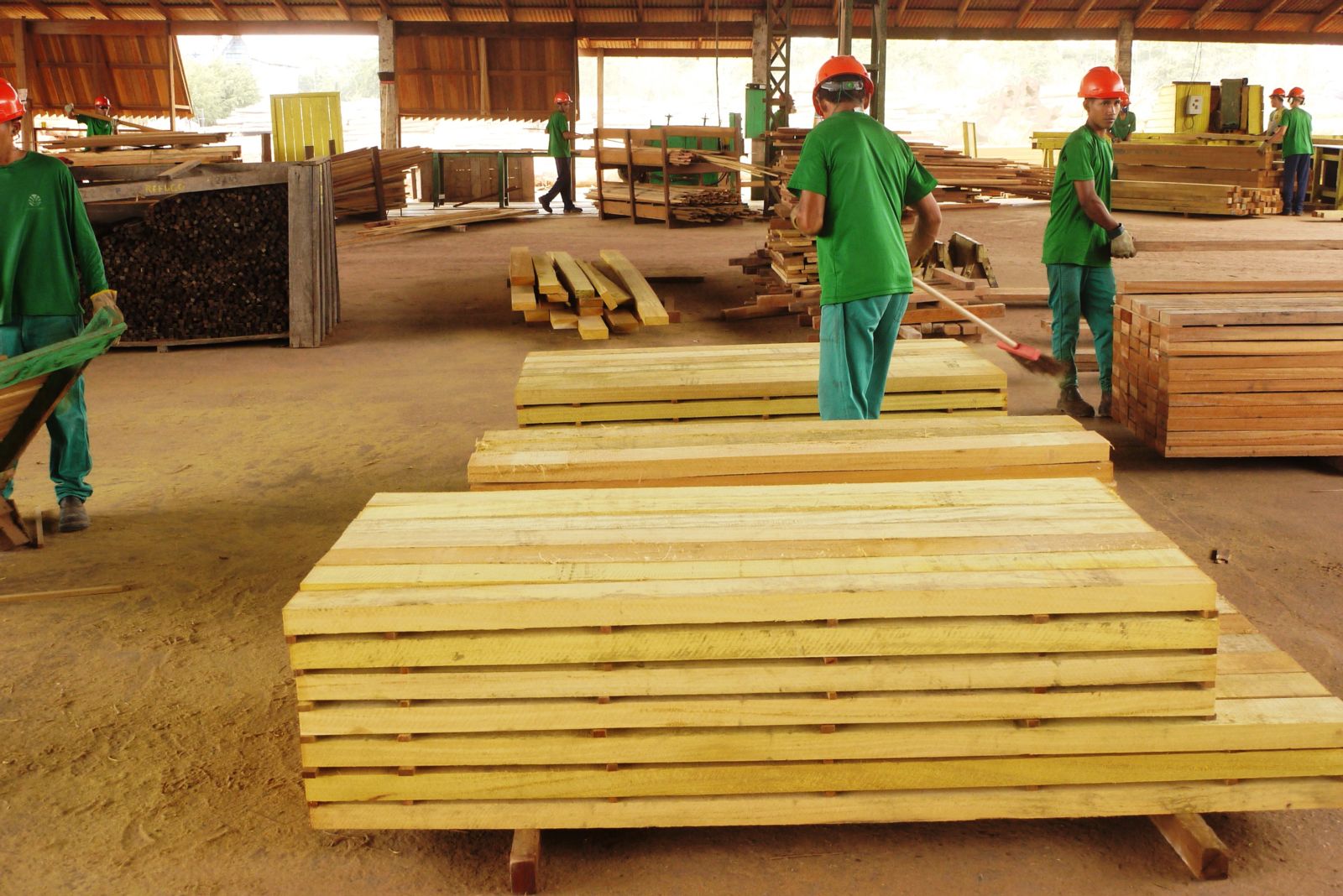 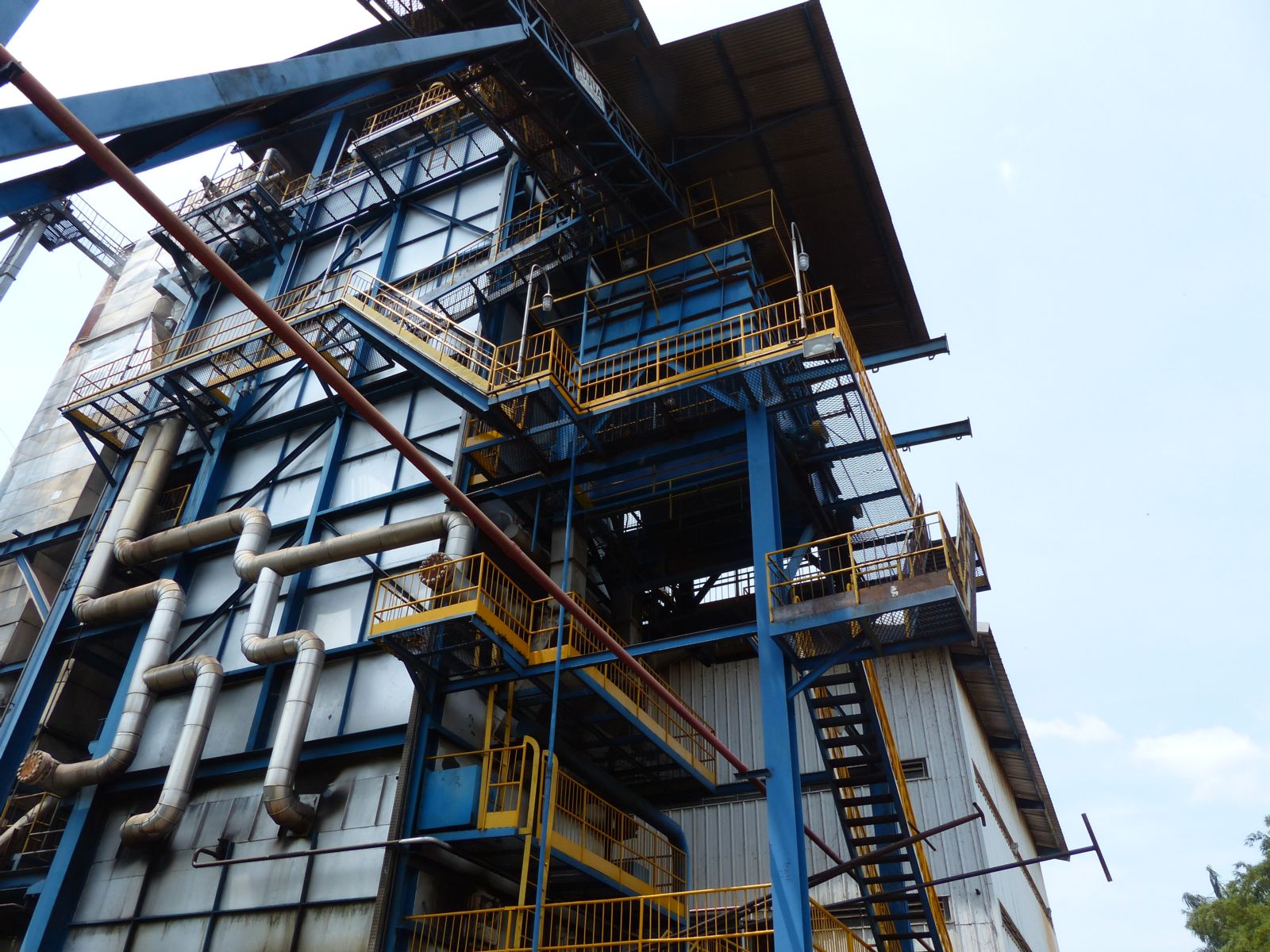 Precious Woods - CEB was the first company in Gabon operating according to the principles of certified and sustainable forestry. As in Brazil, Precious Woods plays a pioneering role in this regard in Gabon. The company developed the first comprehensive management plan for forestry in Central Africa, which also influenced the national forestry legislation. Under Gabonese law, the forest must now be managed according to sustainable principles.

In mid-October 2008, Precious Woods - CEB was the first company in Gabon to receive the certificate of the Forest Stewardship Council (FSC), which guarantees sustainable forest management. Precious Woods - TGI followed in 2009. Since 2018, both companies are also certified across their entire production chain according to the guidelines of the Programme for the Endorsement of Forest Certification (PEFC).

Both companies are based in Libreville and employ around 900 people. The employees of Precious Woods - CEB and their families are provided with local housing, electricity, drinking water, shopping opportunities, basic health services, and leisure activities. The local communities also receive financial contributions according to the amount of harvested timber. Delegates of the communities represent the population’s needs and develop projects that are then supported by Precious Woods.

Precious Woods holds a 49% stake in the company Compagnie des Placages de la Lowé (CPL) in Gabon. CPL operates two veneer plants in Libreville and Owendo, near Libreville, and was formed in 2020 from the merger of Precious Woods' veneer plant TGI with the veneer factory PDG. 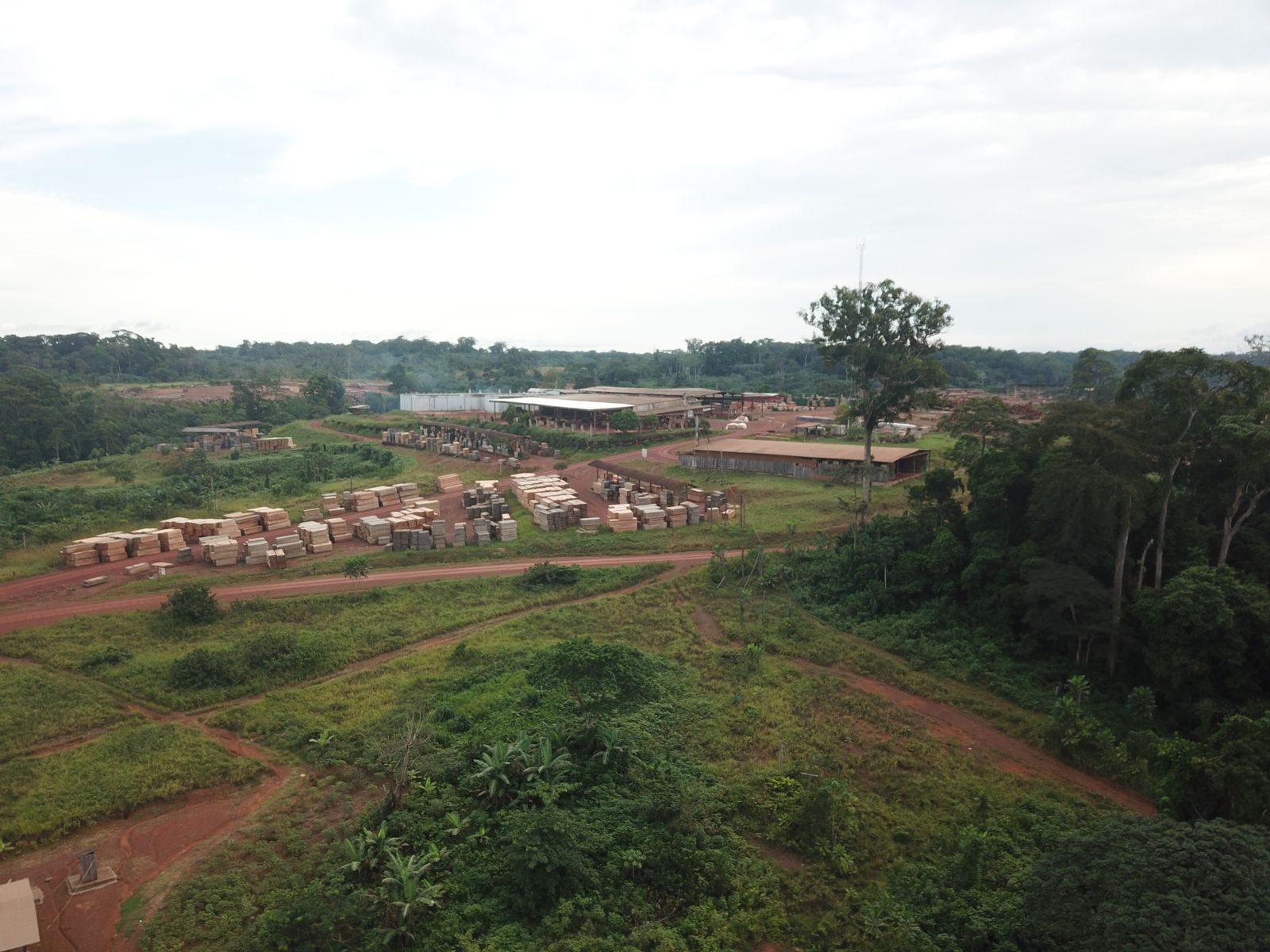 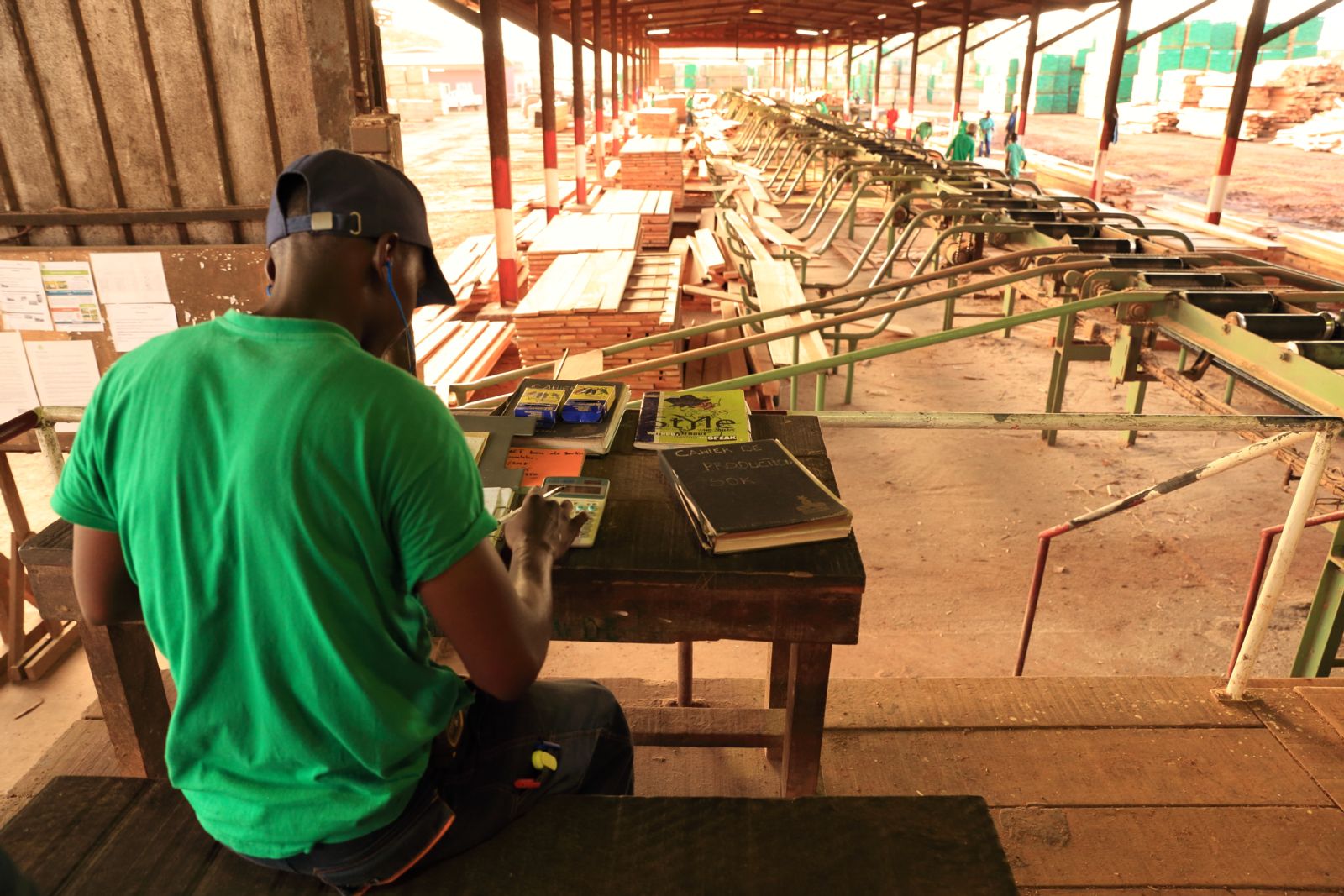 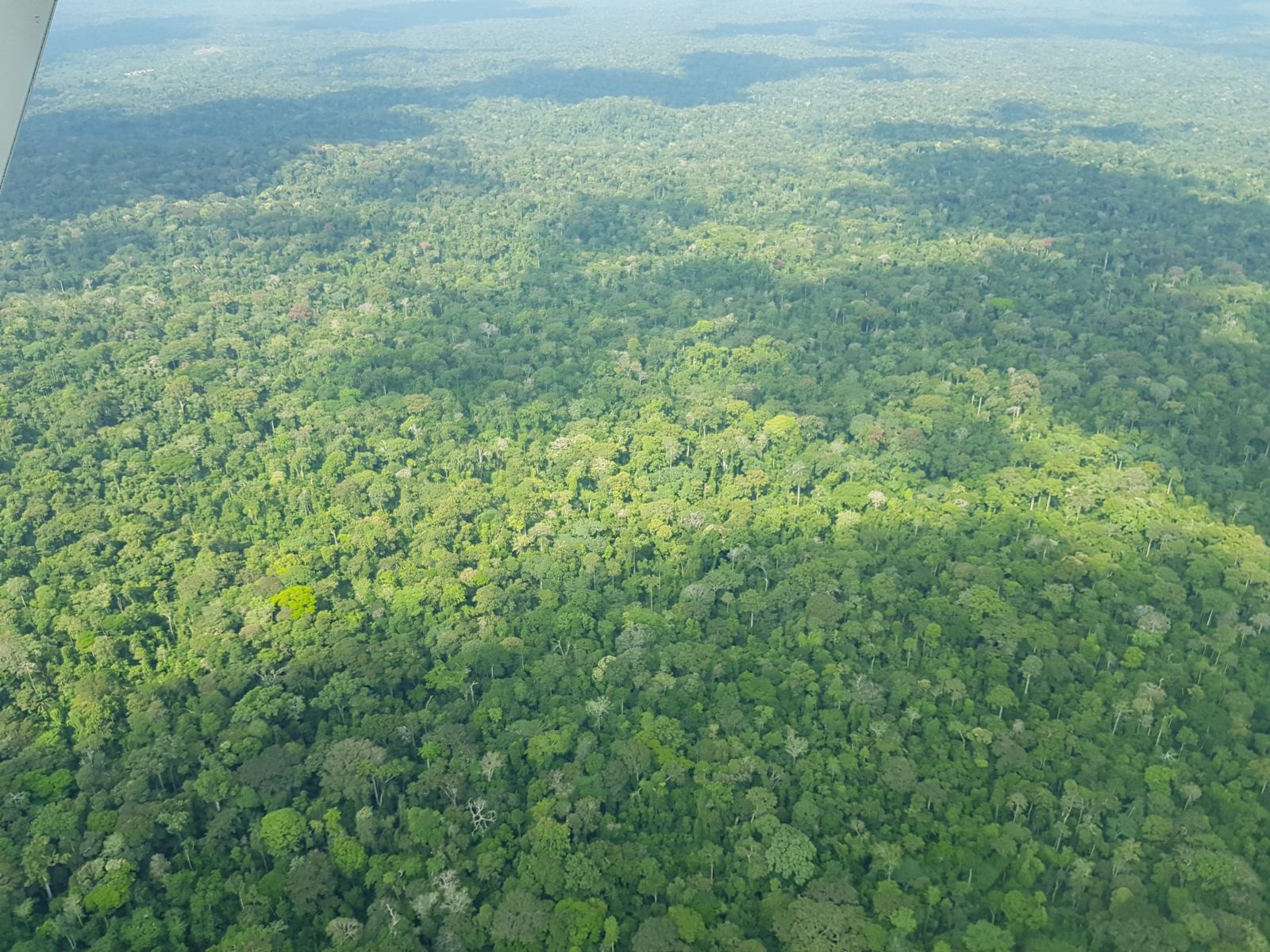 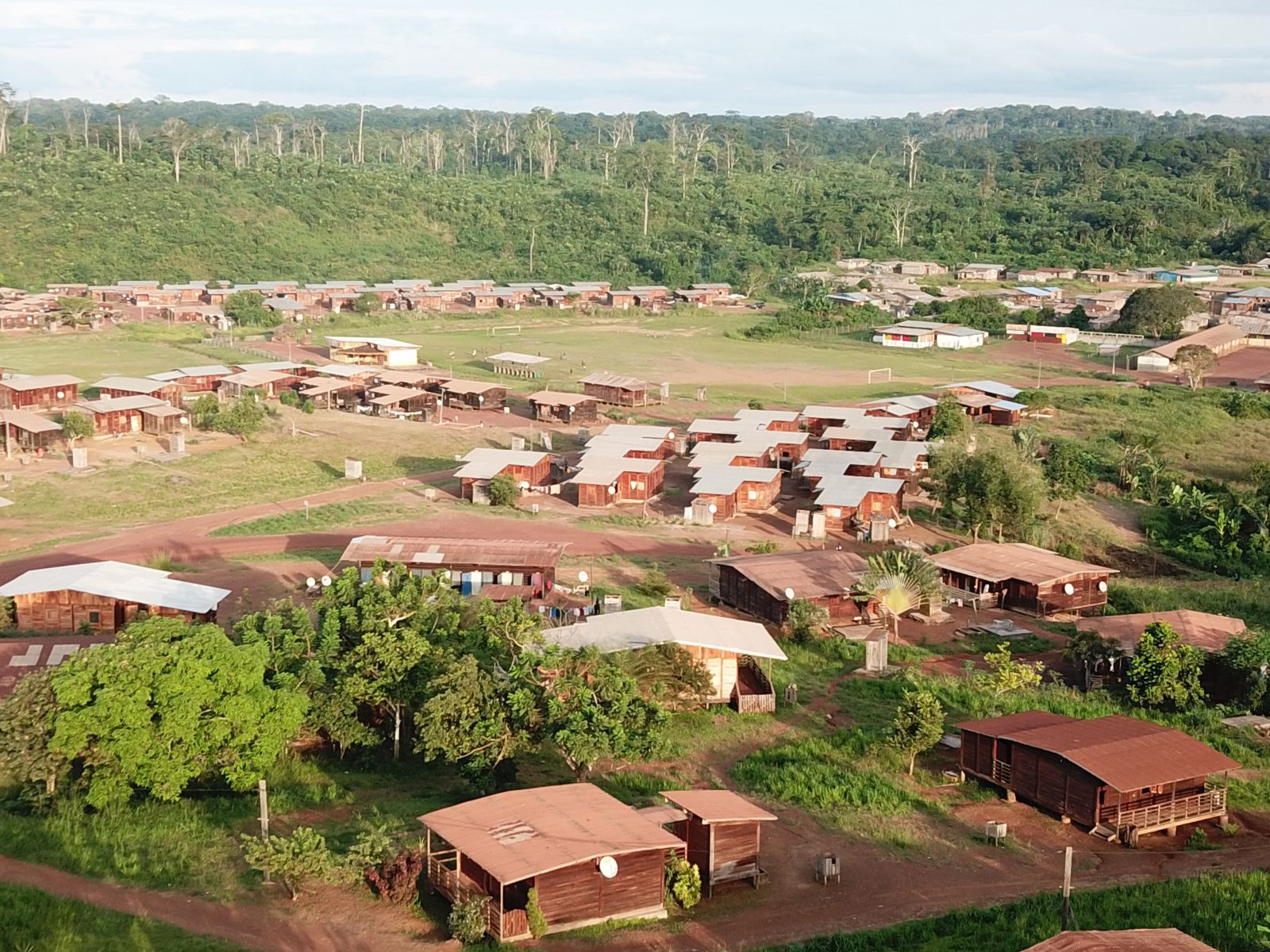 The operational activities of Precious Woods Europe B.V. were gradually taken over by Precious Woods Holding Ltd. over the course of the 2014 fiscal year. Our clients in the Benelux countries continue to be taken care of by their accustomed sales team, and the products are shipped directly from Brazil. In the Netherlands, only a small stock in sawn timber is maintained.